The Royal Thai Government has long been aware of the importance of science and technology parks and the positive impact of such parks in several industrialised countries in promoting small and medium-sized technology-based firms. The Sixth National Economic and Social Development Plan unveiled in 1989 incorporated the development of science and technology parks, to be established simultaneously by the Ministry of Science, Technology and Energy, the Ministry of University Affairs and the Ministry of Education. The plan for the setting up of the Thailand Science Park was approved by the government and was carried out by the National Science and Technology Development Agency (NSTDA). 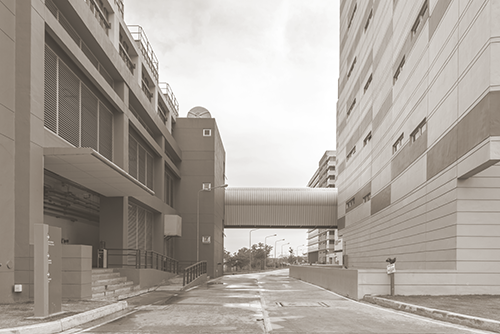 The Thailand Science Park is located on Phaholyothin Road, adjacent to the Thammasat University (Rangsit campus) and the Asian Institute of Technology. The first phase of the park, which covered 140,000 sq.m., was completed in 2002. The next phase of park’s development is known as the Innovation Clusters 2. It adds a further 127,000 sq.m. of space for private companies and is expected to be completed by 2010.